Share a memory
Obituary & Services
Tribute Wall
Read more about the life story of Harry and share your memory.

Harry Bowers, Jr., 87, of Slatington, PA passed away peacefully on December 13, 2022 in St. Luke’s Hospital, Allentown, with his loving wife by his side. He and his wife, Ann (Balliet) Bowers, were happily married for sixty-eight years. Born in Kempton, PA, he was a son of the late Harry Bowers, Sr. and the late Dorothy (Kamp) Bowers. Harry worked as a crane operator at the Bethlehem Steel in Bethlehem, PA. He was a member of Ebenezer UCC Church in New Tripoli, where he had served as Deacon for many years. He was a former member of the Slatington Masonic Lodge 440. In addition to his wife, survivors include his daughter, Denise (David) Knittle of Lansford, PA; daughter-in-law, Debra Bowers; two step-daughters; grandchildren, Shannon, Farrah, and Kyle; several great-grandchildren; two great-great-grandchildren; brothers, Howard (Mary Ann) Bowers of Slatington, Russell (Linda) Bowers of Germansville, and Mark Bowers of Germansville; sisters, Carol (Allen) Jones of New Tripoli, Linda Leibenguth of Fogelsville, and Dorothy (Allen) Kresini of Slatington. He is predeceased by his son, Randy Bowers, and siblings, Stanley, Mary, Alice, Jenny, Willard, Ruth, Richard, George, Nancy, and Donald. Harry’s funeral service will be held on Tuesday, December 20, 2022 at 11:00 AM in Ebenezer UCC Church, 7293 Decatur Street New Tripoli, PA 18066, with a calling hour to begin at 10:00 AM. Interment following service in adjoining cemetery. Pastor Walter F. Frisch will officiate. In lieu of flowers, memorial contributions in his name may be made to Ebenezer UCC Church, send directly to church address above AND/OR The New Tripoli Fire Company, send directly to 7242 Decatur Street New Tripoli, PA 18066.

If sending flowers, please place all orders AT LEAST 24 hours prior to the start of Harry's service.

To send flowers to the family or plant a tree in memory of Harry Bowers, Jr., please visit our floral store. 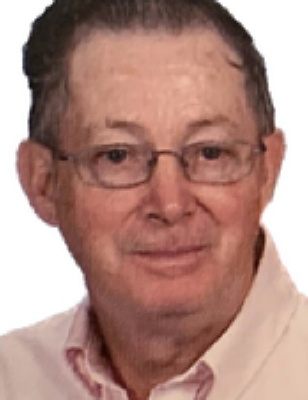