Share a memory
Obituary & Services
Tribute Wall
Read more about the life story of Edgar and share your memory.

Edgar W. Frey, 78, of Coplay, PA, passed away at home on December 16, 2022, with his loving family by his side. He was the widower of Shirley M. (Houser) Frey, who passed away in 2006. Born in Allentown, he was the son of the late Willard and Beatrice (Arndt) Frey. Eddie was a 1962 graduate of Northwestern High School, New Tripoli. He later worked as a grinder for Stanley-Vidmar Co. in Allentown until retirement. Prior to that, he worked as a foreman for Lehigh Cordage Co. in Allentown. Eddie was a champion kart racer in the late 1960’s and early 1970’s in the Topton area. He also raced dwarf cars at tracks throughout PA. Survivors include his sons, Scott A. Frey of Wernersville, Keith M. Frey at home; grandchildren, Christopher White, Kody (Kendall) Frey, and Lon Frey and his fiancé, Katelynn Kerschner; one great granddaughter, Melannie Frey. Eddie was predeceased by his sister, Carol Hitlin.  His funeral service will be held on Wednesday, December 21, 2022 at 11:00 AM in the Robert S. Nester Funeral Home, 8405 Kings Highway New Tripoli, PA 18066, with a calling hour to begin at 10:00 AM. Interment following service in Ebenezer Union Cemetery, New Tripoli. Rev. William J. Ritzenthaler will officiate. In lieu of flowers, contributions may be made to the Robert S. Nester Funeral home to help off-set Eddie’s final expenses.

If sending flowers, please place all orders AT LEAST 24 hours prior to the start of Eddie's service.

To send flowers to the family or plant a tree in memory of Edgar W. Frey, please visit our floral store. 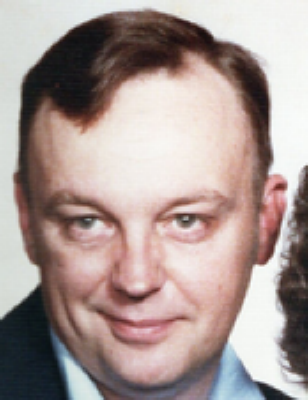